I win! Review number 1,000,000,000! Really I’m embarrassed that 999 million-plus other people reviewed the movie before I did, but here’s my take. No plot spoilers.

I loved the book, so that’s naturally a problem going into any film that’s an adaptation, but I felt able to separate the two versions without much trouble. One is the book-universe, one is the cinematic-universe. (OH CRAP SPOILER ALERT THERE’S A BOOK!)

The adaptation, then, has its own life, and has to be judged on its own merits, not as a comparison to the book. And I thought it was okayyyy… but it seemed to struggle choosing which theme to focus on. Like it couldn’t decide if it wanted to be a complex morality tale, or a blockbuster sci-fi thriller. In the end it felt like it fell short of both.

It also suffers from what I’ll call montage-fatigue. You know how movie trailers can be fun to watch, because they condense everything and move it all along at a superfast pace? Yeah. We can do that for about two minutes, then we need a break. Both ENDER’S GAME and MAN OF STEEL felt like trailers in the way they skipped along the surface of the story, giving snippets of scenes instead of the whole picture. Like the creators were afraid we’d get bored if they slowed down to let us breathe a little. (MAN OF STEEL was far, far worse in this regard.)

My biggest beef, though, will seem like a peccadillo to most: the music.

The score in ENDER’S GAME never lets up. Every single scene is drowning in musical accompaniment, and I hated it. Music in films should be used as a seasoning, not a core ingredient. As a punctuation mark, not a part of speech.

As for the acting – I don’t know. I’m not a great judge of acting, but I know that Harrison Ford never felt real to me. It always felt like “Harrison Ford plays Colonel Graff in the Cityville Community Theater’s presentation of ENDER’S GAME!!!”

But it could have been the direction, for all I know. I know there are scenes where director Gavin Hood should have let us breathe more, and been less afraid of cramming so much in. Give us a full thirty seconds or even a minute of silent reaction when something traumatic happens, instead of a Polaroid version that tells us “Ender was distraught,” and then moving on.

Before I conclude, I’d like to point out that I used the word “peccadillo” in this review, to help me sound more intelligent. I think I pulled that off.

Overall, I’d give the film a B- or C+. Three out of five stars. A “mediocre” on the scale from “crapfest” to “fantastic.” See it if you must, but you’re not missing anything amazing.

Your time would probably be better spent reading a good book. 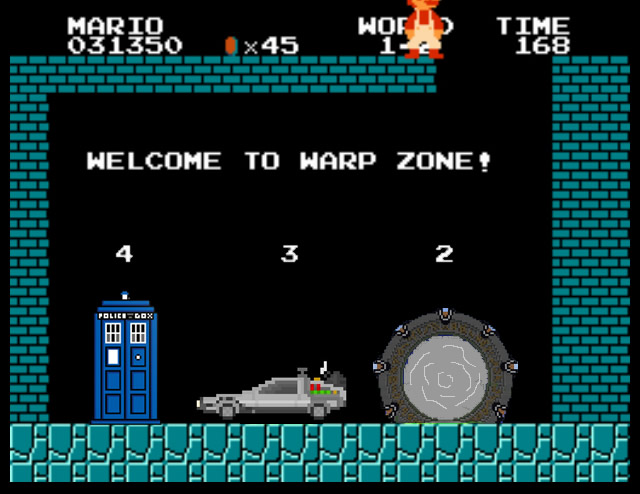