The headline reads as follows:

Monkeys control robots with their minds

Fortunately, there’s no artificial intelligence here to worry about offending — most of the Apocalypse Watch has dealt with autonomous entities on the rise — but still: do we want to go down this road, empowering MONKEYS with mind-controlled MACHINES?

….heh. Kinda. I mean, if they do destroy us all, it would still be HILARIOUS to watch. Oh, man, those crazy monkeys.

If you have to choose your apocalypse, I’d take monkeys over robots or zombies almost any day.

Read this at http://www.sciencedaily.com/videos/2007/1012-alice_teaches_kids_to_program.htm (sorry — the news is almost 8 months old):

The demand for computer programmers has never been greater, yet there has been a 50-percent drop in the number of computer science majors over the past seven years — especially among women.

How can a 50-percent drop be “especially” anything? Let me re-order this sentence, so the grammar problem is more offensive: “Among women, there was an especially 50-percent drop.”

You can’t… you can’t use an adverb there, people.

Is it because a computer scientist wrote this article? Like, maybe it’s a press release, so some programmer was tasked with cranking the story out, rather than a real journalist? But then, why would a math-and-language-minded person have such a blind spot to grammar? Maybe they’re too dependent on debuggers for correcting their linguistic errors?

Whatever the case may be, I find it ironic that the error is in an article about simplifying programming languages.

Now it has me thinking about a programming language construct for “approximately”. How would a language interpret

I don’t know where it would be useful, except as a shorthand method of saying 49 <= x <= 51. And with the latter you can specify your own approximation.

More robot-abuse. Furby in a microwave. Man, we really don’t like robots much, do we?

I broke down on the first law of haggling, and gave a price to a guy who is very interested in buying Singlesaints.

I thought about telling him I wanted $10k, but realized that would definitely be low-balling myself. He’s ready to pay that, so I would be a fool to not ask for more.

In the end I asked for 42k. That would cover the cash I sank into it, and pay me a couple thousand for each year I had it. And now that I SAY that, it seems to me that that is what it really is WORTH.

Gotta get that number out of my head if I want to be happy, though — I’m not getting that amount. I should consider anything higher than $10k a bonus. $10k would be GREAT. $10k would be SPECTACULAR.

But $10k will finish our downstairs bathroom quite nicely.

Plus, I don’t have to pay tithing on it, because it’s money from priestcraft!

You ever work on something so hard and for so long that even when it’s finally done you derive no satisfaction from it?

I think it’s like a bell curve. If something is fantastically easy, your sense of accomplishment is nil. The more time and effort, the more satisfaction you get when it’s done.

To a point. THEN things start to drop off. Eventually finishing the project at all yields no joy, and then why bother finishing?

(For the associated paycheck, obviously. But still, there ain’t much joy in that.)

Line 856 is where I close my class file up; somewhere along the way I’ve neglected to close a bracket or forgot a semicolon, and things ain’t gonna work ’til I find it.

Somewhere in 856 lines of code.

Oops! Time to power up the brain, I guess. He probably should’ve been involved from the start.

Geez, you two. Get a hangar. 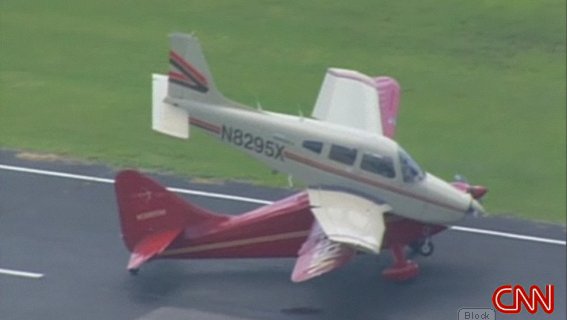 My coworker isn’t asking how I’m doing because he wants to see how I’m doing; he’s asking so he can report back to management. He’s deathly loyal to them, and I need to start feeding him the information I want them to have.

I don’t think this one quite merits an Apocalypse Watch tag — I just think it’s creepy.
[UPDATE: I’m calling it an “addendum”.]